9,072 Claims on Celsius Network Listed For Sale to Hedge Funds and Debt Investors 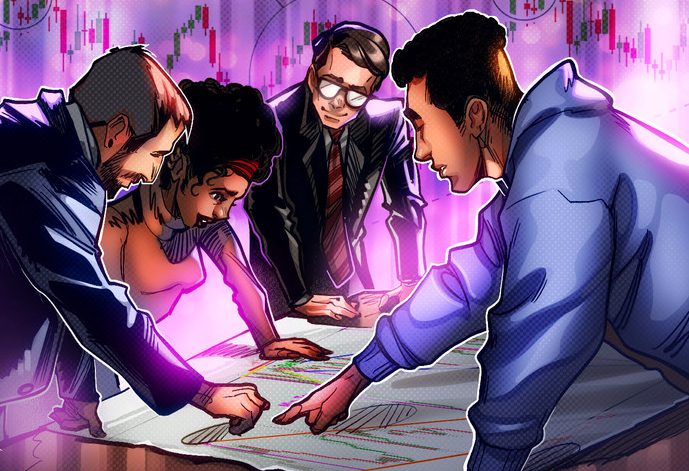 With each passing day of ongoing laborious litigation and deafening drudgery of bankruptcy proceedings, more and more victims of the now defunct crypto platforms are seeking restitution elsewhere.

Instead of waiting for a lengthy bankruptcy process, some investors who have claims on FTX, Celsius Network, BlockFi and Voyager Digital are looking to pass on their claims to others.

Data from crypto claims trading startup Xclaim shows that there are at least hundreds of investors who have been affected by the recent collapses of crypto platforms FTX, Celsius, BlockFi and Voyager who do not want to wait for a lengthy bankruptcy process that doesn’t guarantee that they will even be able to get anything.

The investors have listed their claims for sale to get something out of it even though they might incur some losses in the process. At the time of writing, nearly 10,000 claims were listed, with 9,072 claims on Celsius Network, 93 claims on Voyager, 67 claims on FTX and 23 claims on BlockFi.

Matt Sedigh, the founder of Xclaim, said in an interview with the Wall Street Journal that Xclaim has been receiving calls from creditors worldwide. According to the executive, two-thirds of the claims posted are from creditors based in China, Hong Kong and Taiwan. 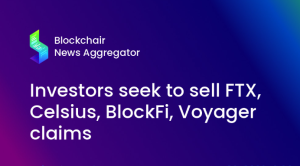 Some hedge funds and debt investors have been shopping for claims. Companies like Contrarian Capital Management, Invictus Global Management and NovaWulf Digital Management have purchased some of the claims.

Meanwhile, Celsius is preparing to file a motion that extends the deadline for users to submit their claims. Some community members were unhappy with the extension, pointing out how lawyers get paid while the creditors have to keep waiting.

In other news, former FTX CEO Sam Bankman-Fried has reportedly cashed out $684,000 since his release on bond. Wallets allegedly connected to Bankman-Fried have been flagged, suggesting that the former CEO may have broken one of the conditions of his release, which is to not spend more than $1,000 without permission. 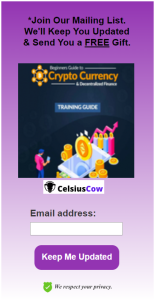