Armed with Plans to Cover $1.2bn Payback Shortfall to Debtors, Celsius’s Mashinsky Confident all Problems were Already Being Addressed Prior to Market Downturn 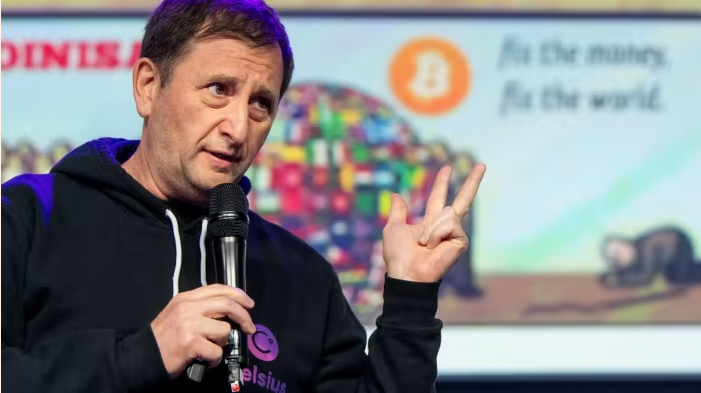 While the brunt of this current harsh crypto bear market is being felt and effected by a growing list of domino-dropping effect crypto companies (namely & especially crypto lending platforms), one could wonder if such a calamity would be as drastic as it is currently playing out, had the market remained stable.

But thinking and viewing reality in terms of “what could’ve been” or “what should’ve been” scenarios, is like looking at it all through rose-colored glasses.

Celsius Network CEO Alex Mashinsky said Celsius had been on its way to addressing its problems when the market turned this year.

“The company believes that it would have likely succeeded in the near future if the market had remained relatively stable.” 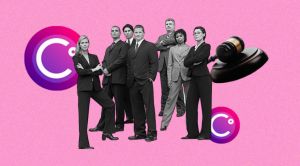 In a United States Bankruptcy Court Southern District of New York filing, the platform says it has total assets of $4.3 billion and total liabilities amounting to $5.5 billion.

Celsius Network, which recently filed for bankruptcy, says one of the ways it could fill the $1.19 billion hole in its balance sheet is by selling minted Bitcoin (BTC) from its mining business.

“To bridge this gap in its balance sheet, the Company plans to engage with all constituencies, including the official committee of unsecured creditors (which will likely include mostly users), in a productive dialogue with the hope of building consensus around the Debtors’ potential chapter 11 [bankruptcy] plan of reorganization and, ultimately, a transaction that will maximize the value of the Company’s business for the benefit of the Company’s creditors.

One way the Debtors intend to achieve this goal is by using the Bitcoin ‘minted’ by mining to address its current cryptocurrency deficit.”

According to Celsius Network, the CeFi platform’s crypto mining arm, Celsius Mining LLC, projects to generate approximately 15,000 Bitcoin in 2023 worth over $310 million at time of writing.

Celsius Network says that it could sell some of its assets or seek a strategic investor as part of the reorganization.

“The Debtors are aiming to file a plan that will provide users with choices and enable Celsius to return to normal operations. To fund plan recoveries, the Company may sell one or more of its assets and/or consider an investment from third-party strategic or financial investors in exchange for equity in a ‘reorganized’ Celsius.”

The CeFi platform says it had hundreds of thousands of active users who had account balances of over $100 as of this month.

“By July 2022, Celsius had approximately 1.7 million registered users and approximately 300,000 active users with account balances of more than $100, and approximately $6.0 billion in assets and was preparing to go forward with an initial public offering of Debtor Celsius Mining LLC.”

Mashinsky, who co-founded Celsius in 2017, laid bare the scale of the New Jersey-based company’s problems in a 61-page court filing on Thursday. It showed liabilities of $5.5bn, and assets of just $4.3bn.

The vast majority of the liabilities, $4.7bn, were attributed to Celsius users. The filing suggested they may face significant losses and blamed the company’s problems on a mixture of bad bets, market conditions and a failure to manage its rapid growth.

“The amount of digital assets on [Celsius’s] platform grew faster than the company was prepared to deploy. As a result, the company made what, in hindsight, proved to be certain poor asset deployment decisions,” Mashinsky wrote in the filing.

The lender is the third big crypto company to file for bankruptcy, following crypto broker Voyager Digital and hedge fund Three Arrows Capital. All three have been hit by collapsing crypto asset prices and a freeze in credit in the market.

*Vested Interest Disclosure: The author is an independent contributor publishing via our brand-as-author program. Be it through direct compensation, media partnerships, or networking, the author has a vested interest in the company/ies mentioned in this story. CelsiusCow.com has reviewed the story for quality, but the claims hereon belong to the author. #DYOR