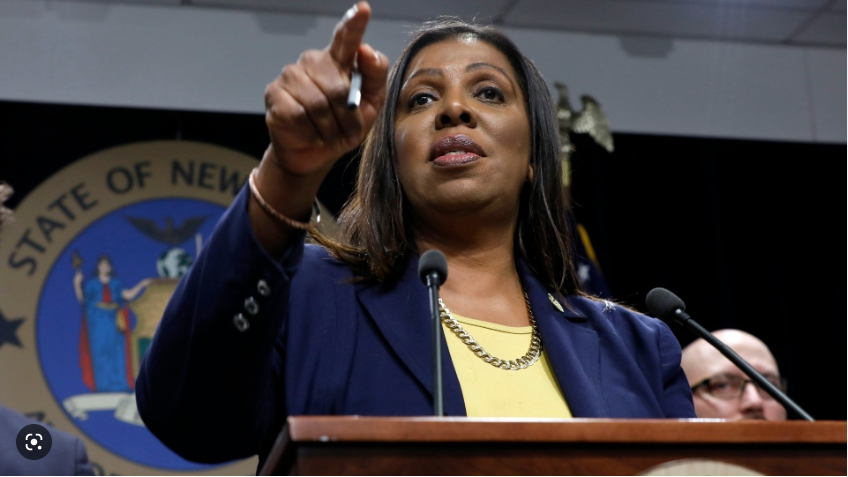 Amidst the seemingly petulant snowball of financial fraud brewing in the crypto space, the crooked downfall of Celsius Network and it’s former leader Alex Mashinsky cannot escape the barrage.

The New York attorney general, Letitia James, sued the founder of the collapsed cryptocurrency bank Celsius Network on Thursday, accusing him of a scheme to defraud hundreds of thousands of investors.

The lawsuit stems from Celsius’s implosion this summer, when the company filed for bankruptcy and its customers lost billions of dollars in deposits. For years, the Celsius founder, Alex Mashinsky, 57, misled customers into depositing their crypto savings on the platform, promising that it was as safe as a traditional bank, the lawsuit claimed. The lawsuit seeks to bar him from conducting business in New York and force him to pay damages.

“When Celsius suffered losses on risky investments, Mashinsky failed to disclose these losses to investors,” the lawsuit said. “The collapse of Celsius left many individuals in a state of desperation and financial ruin.”

A Celsius spokesman said in a statement that Mr. Mashinsky was no longer involved in the company’s management. Mr. Mashinsky did not respond to a request for comment.

The lawsuit is the latest aggressive government response to the risky practices and widespread fraud that sent the crypto industry into crisis in 2022. Last month, U.S. prosecutors charged Sam Bankman-Fried, the founder of the collapsed crypto exchange FTX, with widespread fraud. Mr. Bankman-Fried also faces civil charges from the Securities and Exchange Commission and the Commodity Futures Trading Commission.

On Wednesday, the S.E.C. also pushed back on plans by the U.S. arm of the giant crypto exchange Binance to buy Voyager Digital, a crypto lending operation similar to Celsius that failed around the same time.

Before FTX declared bankruptcy in November, Celsius’s failure was considered arguably the worst moment of crypto’s disastrous 2022. For years, Mr. Mashinsky had promoted the company with a too-good-to-be-true marketing promise: interest as high as 17 percent on crypto deposits.

As the industry boomed, he became one of its most successful and charismatic pitchmen. He frequently appeared in YouTube videos promoting Celsius as a populist and egalitarian alternative to the traditional banking system, which he said was ripping off customers. By June, he had recorded 179 “ask me anything” videos, most of which were about an hour long, according to the suit.

Mr. Mashinsky’s pitch worked. In 2021, Celsius, which was based in New Jersey, managed assets valued at $20 billion.

But cracks emerged as the crypto industry started teetering in May. As Celsius grew larger, the lawsuit said, the company struggled to generate enough revenue to pay high yields.

Some of Celsius’s risky loans went to Alameda Research, the crypto hedge fund founded by Mr. Bankman-Fried. Between 2020 and 2022, the lawsuit said, Celsius lent Alameda roughly $1 billion. As collateral for the loans, Celsius accepted a crypto token that Mr. Bankman-Fried had invented, called FTT. The price of FTT plummeted this fall, contributing to the downfall of Alameda and FTX.

By then, Celsius was already in deep trouble. The company collapsed in June and filed for bankruptcy the next month. After a brief attempt to revive the firm, Mr. Mashinsky resigned in September. Now customers are scrambling to recover what remains of their savings, recruiting lawyers to represent them in the bankruptcy process. 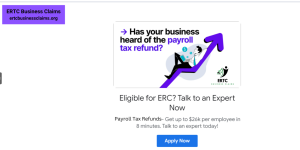 9,072 Claims on Celsius Network Listed For Sale to…

The Digerati Premium
Dec 31, 2022 1 min read
Have A Story? Get Featured On Celsiuscow Plus 100+ More Exclusive Crypto News Sites Tell Me More !