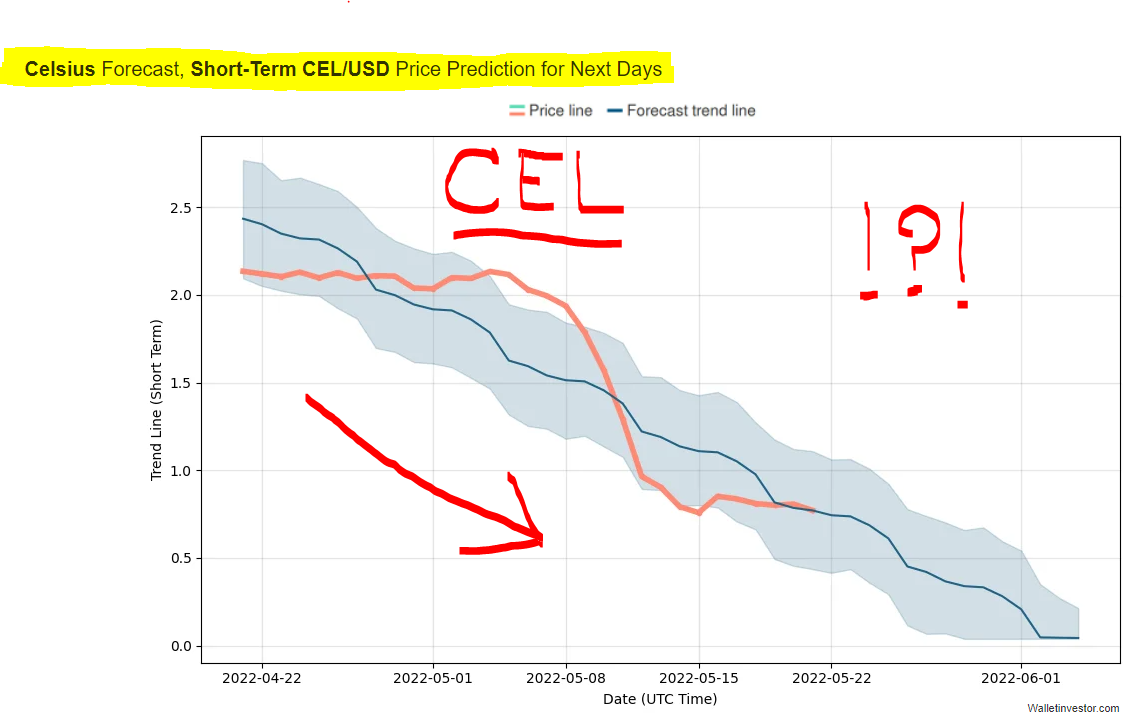 A sign of the pressure that the wide crypto industry is facing in the wake of falling digital token prices, crypto lender Celsius Network, has suffered a 50% decline this year in the value of assets deposited on its platform.

Alex Mashinsky has stated firmly that it is opportunistic short sellers on Wall Street that is responsible for the negative price action in the markets.

The CEO of crypto lending and staking platform Celsius Alex Mashinsky believes “the Sharks of Wall Street” can smell blood in the water and are causing instability at several crypto projects. 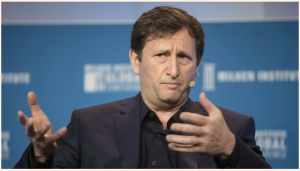 Mashinsky attributes recent Celsius (CEL) price falls, the brief Tether (USDT) depegging and collapse of Terra (LUNA) — at least in part — to short sellers on Wall Street. CEL has fallen from its all-time high of $8.05 to $0.82, which is a 90% drop.

In a Twitter Spaces event on Tuesday, some Celsius users claimed that the platform liquidated their holdings as CEL dropped. They said trading was illiquid as the price fell, worsening their losses, and that Celsius should have supported the currency.

Mashinsky said CEL had been affected by the wider crypto crash due to the collapse of Terra and that he believed someone was targeting the company.

“This is not a coincidence. This is somebody who decided, ‘You know what? I’m going to take down all of Celsius,’” he said during the event.

Cointelegraph contacted Mashinsky for further details. He explained there was a deliberate push on from Wall Street to profit by exacerbating crypto’s problems.

“They took down Luna. They tried Tether, Maker and many other companies. It’s not just us,” he said. “I don’t think they have a specific hate or focus on Celsius. They are all looking for any weakness to short and destroy:”

Asked to clarify if he meant regulators or the funds rumored to have attacked Terra, he clarified that it’s ”nothing to do with regulation. Just short sellers looking for weakness.”

“We have 1.8 million customers and Barron’s wrote this article because two guys on Twitter complained that they got liquidated after taking a margin loan,” he said.

The price of CEL has been on a steady downward trend throughout the year, from the Jan 1 price of $4.38 to the current price of $0.82, according to CoinGecko.

Celsius allows users to stake cryptocurrency, which can be used as collateral for loans. Stakers earn up to 80% of the revenue earned by the platform. Regulators in various jurisdictions also have Celsius in their sights, forcing the platform to restrict non-accredited investors from earning interest on deposits in the United States.

Some CEL investors and stakers vented their frustrations with the price performance of CEL to Mashinsky in the Thursday AMA.

One investor accused the Celsius team of sitting on its hands while token price tumbled as a result of the Terra fiasco. Celsius previously denied it had sustained significant losses as a result, and reports suggested it had rescued $500 million from Anchor Protocol. The investor said:

In the AMA, Mashinsky assured community members that Celsius “is always working in the best interest of the community,” but that he “does not control price action” on the CEL token:

He added that the liquidations on the Celsius platform that occurred in the past two weeks caused people to get hurt, but he claimed that he personally lost more than anyone. He said, “I lost more value than all the other liquidated people combined.” 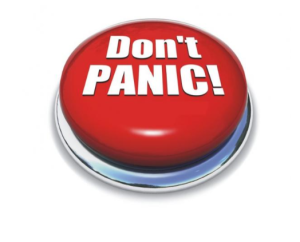 [Press The ‘DON’T PANIC!’ BUTTON Now Before It’s Too Late.]

« Should I Press the PANIC Button? Crypto and Tech Stocks Crash – What is REALLY Going On?
Cryptocurrency is Stronger Than Ever | Wall Street ‘Smart Money’ Commitments & ‘Big Brain’ Luminaries Increase Footprints Despite Current Downturn »